Scenario:
When accessing the webserver, PC1's user thinks that connection is too slow when he asks the network technician to check this problem, network technician performed traceroute from the user's computer and realized that traffic is being NAT by R1 instead of R5.

Instruction:
Determine the reason why traffic is not being NAT by R5 and fix the issue.


Validation:
Traceroute from PC1 to the web server at 209.65.200.241 should be less than the current result and the entries in the NAT table on R5 should indicate that NAT is occurring.
Labels: Ticket 098 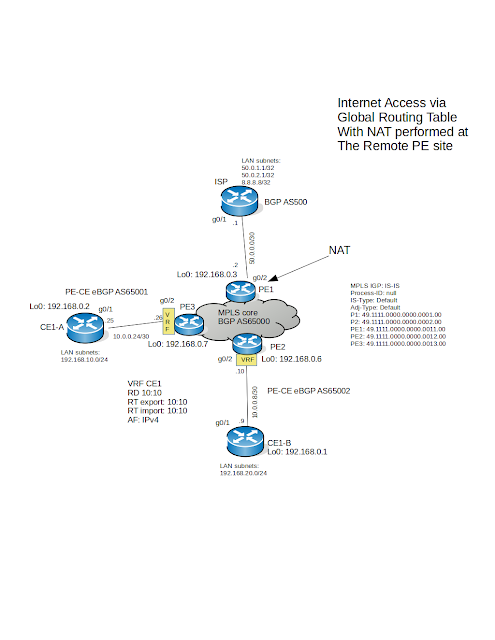