Description:
This DMVPN topology currently runs RIPv2 as its routing choice, the owner of this network wants the network to converge faster than it has now, he/she learned about OSPF protocol's better performance, you were asked to assist in this project. Successful completion of this lab will be requiring you to implement OSPF without loss of any transit data and any downtime. This lab is similar to the previous RIPv2-to-EIGRP transition lab. Lab details included within the .unl file. 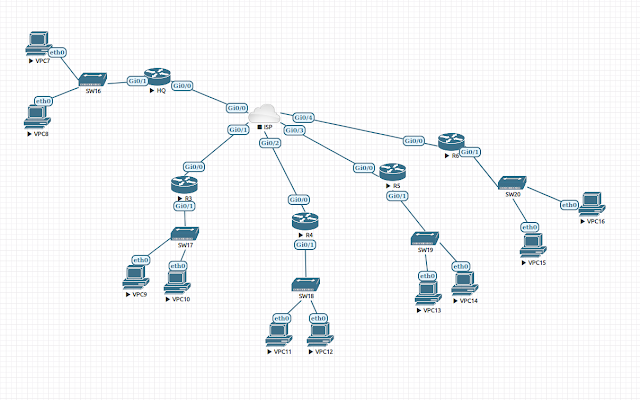 Task1: Implement OSPF on the HQ:


Step1: Enable OSPF process 10 on the spoke routers.
Step2: Adjust the administrative distance to higher than RIPv2
Step3: Advertise only DMVPN networks with OSPF network command and use area 0.
Step4: Under the Tunnel0 interface, configure OSPF network type point-to-multipoint and change OSPF priority to 0.
Step5: Save configurations on all spokes routers.
Step6: Verify OSPF neighborship and database across the topology.


The problem:
It appears that path traffic takes from one spoke LAN to another goes through HQ router when it supposed to be via another spoke router.
Step1: Verify the issue occurring on the network.
Step2: Determine the cause of the problem.
Step3: Configure routers in the topology in a way that will change the traffic path.
Step4: Verify your solution. 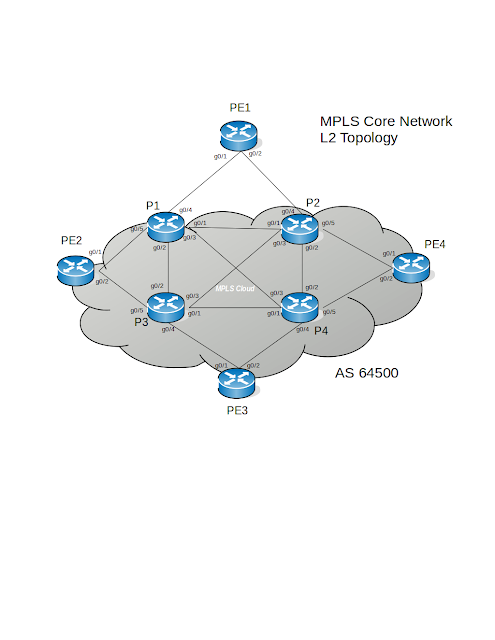